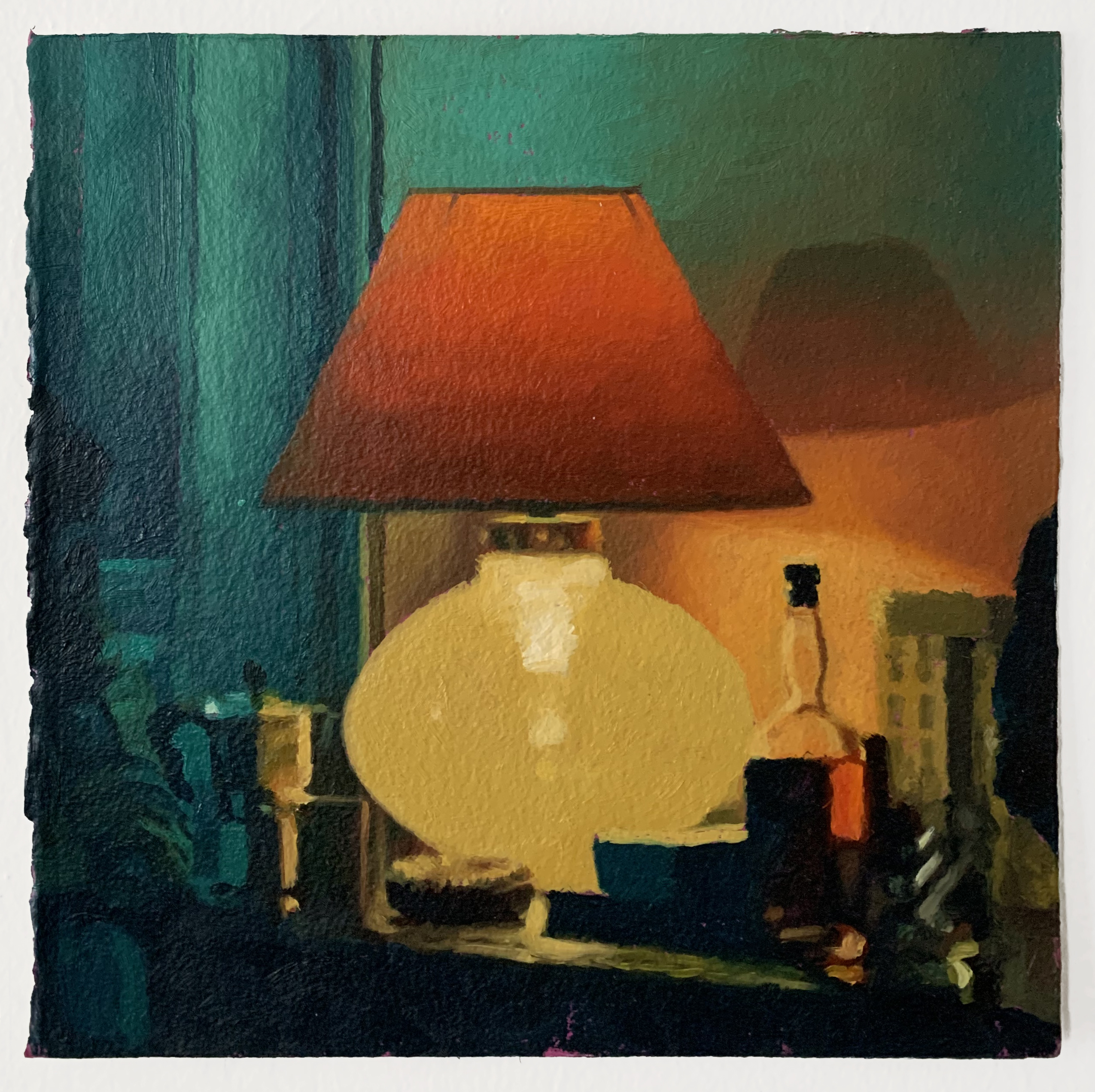 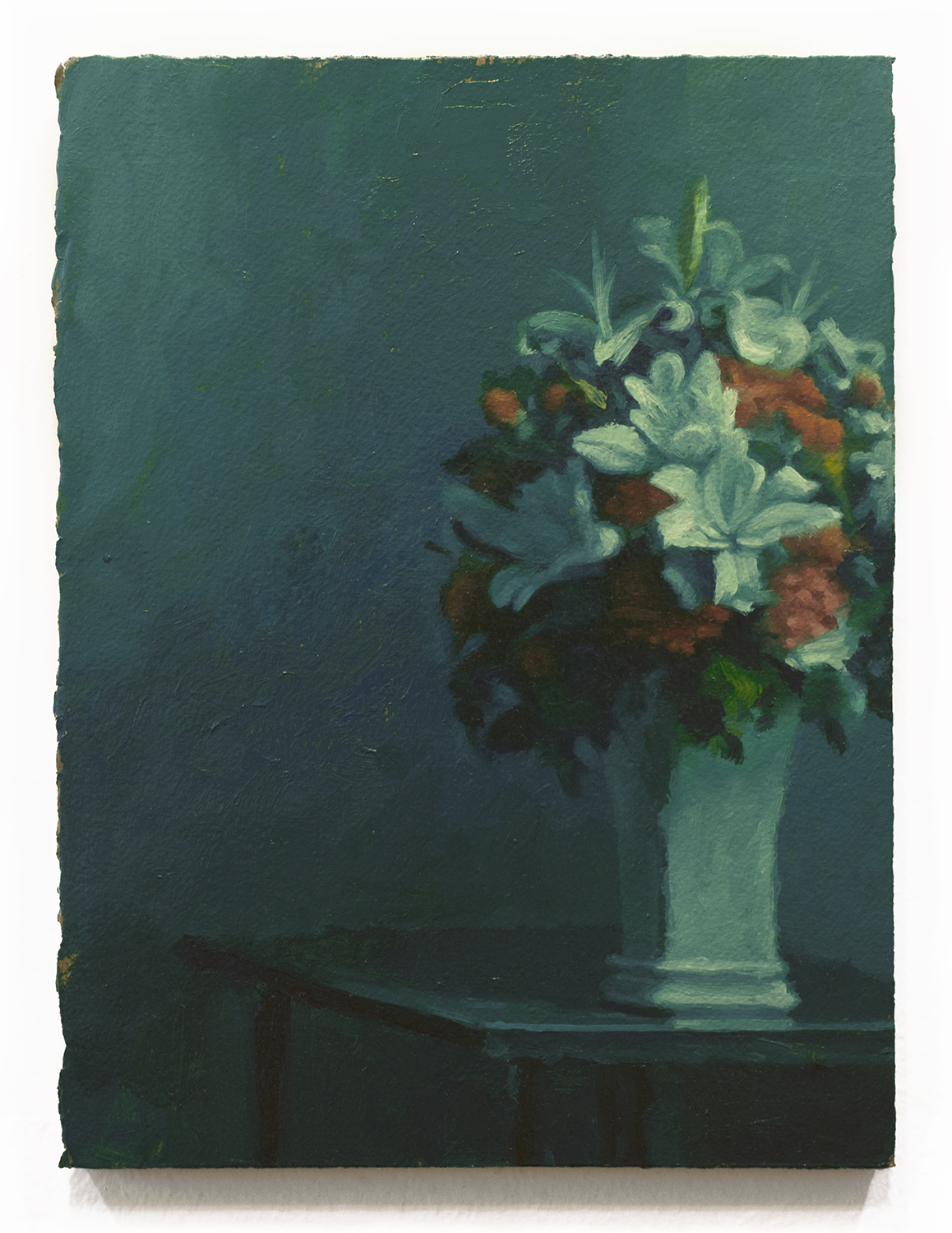 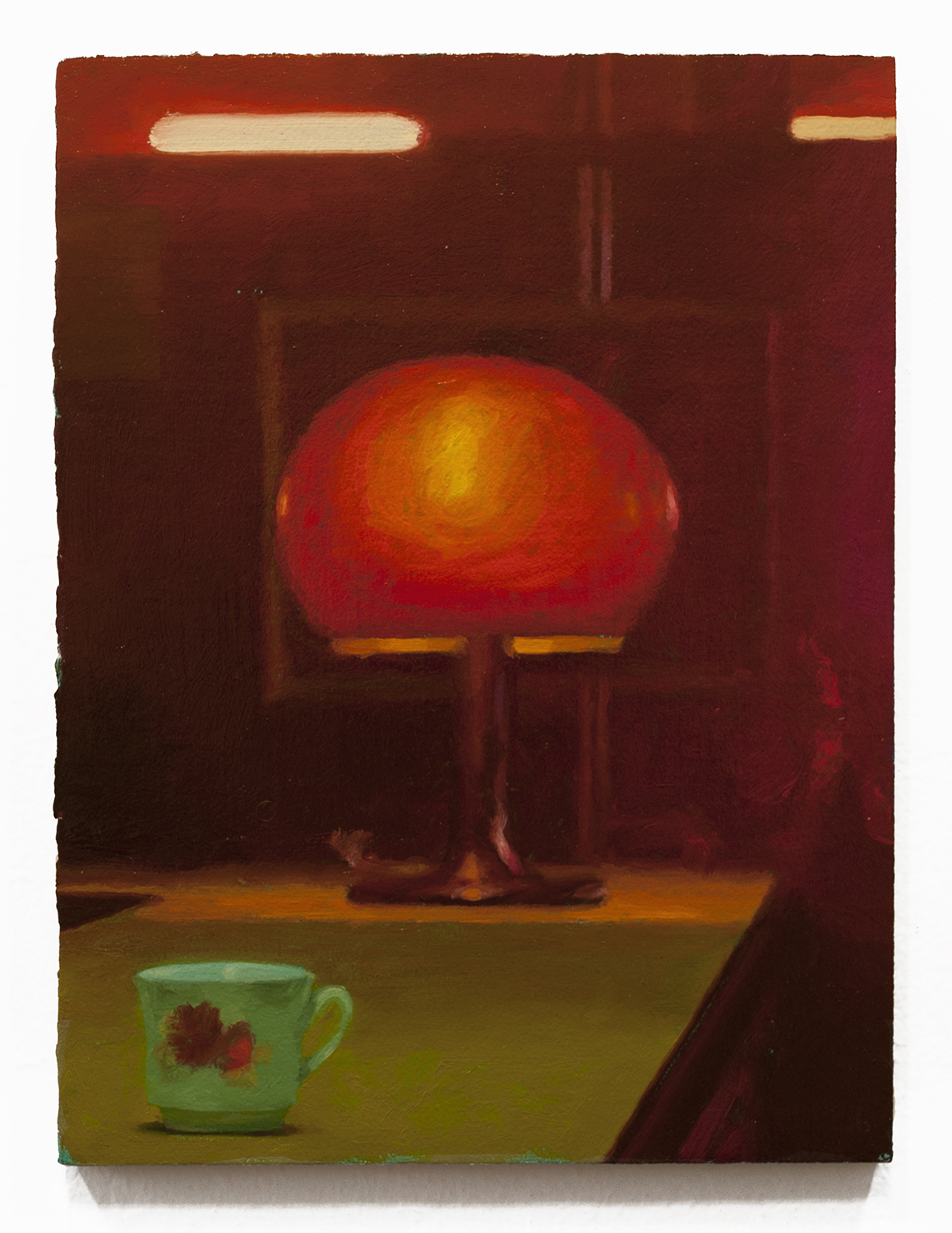 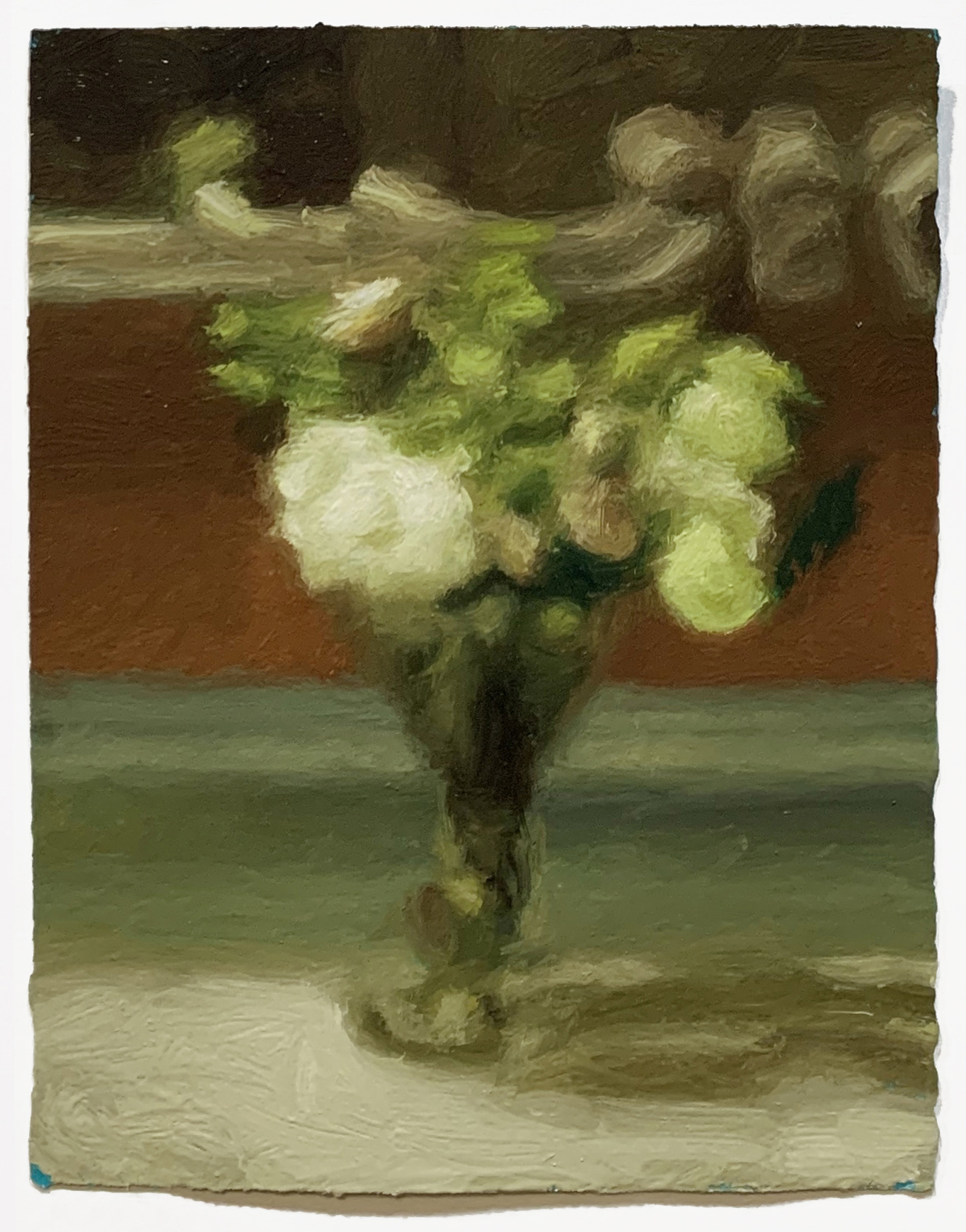 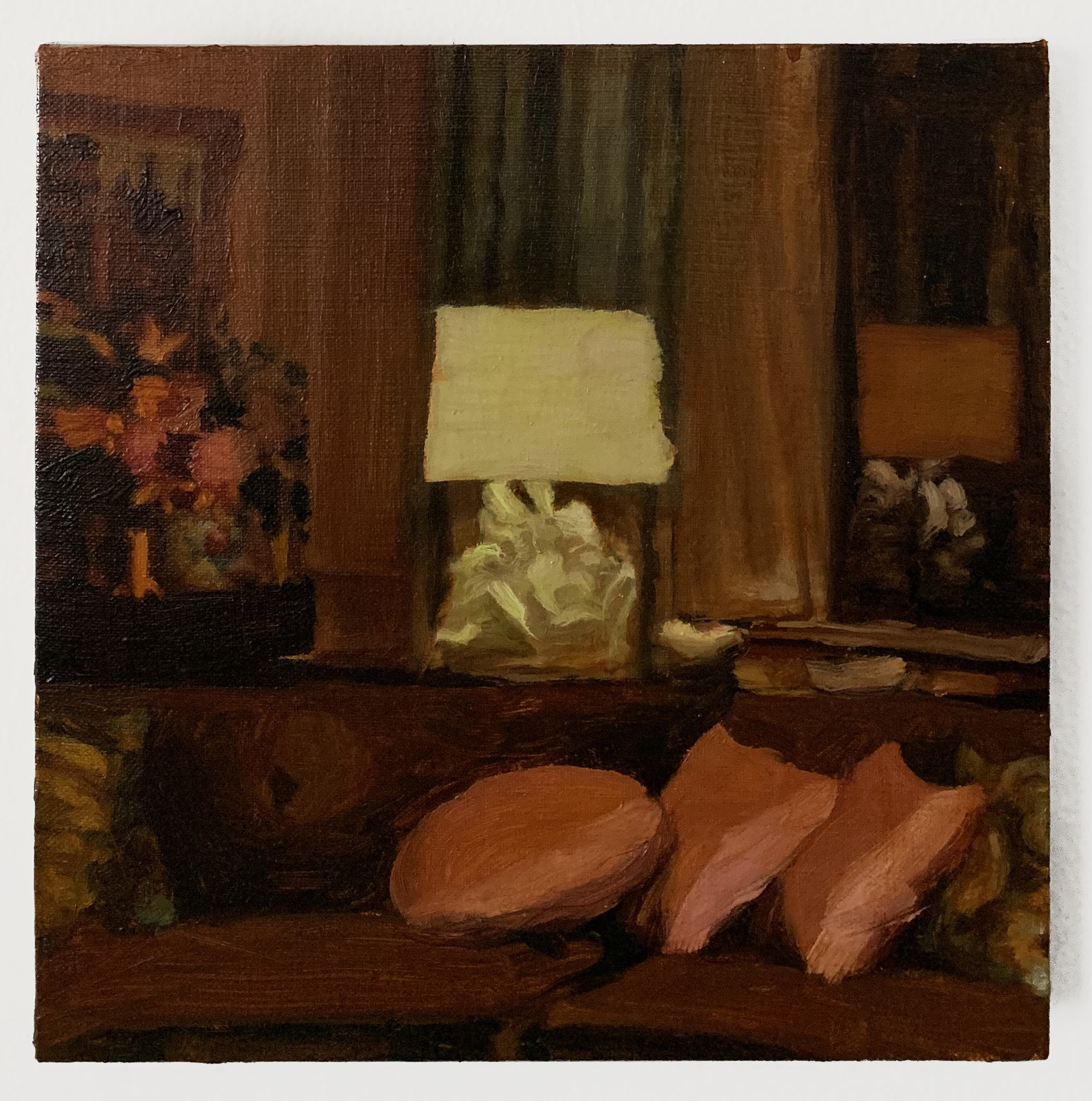 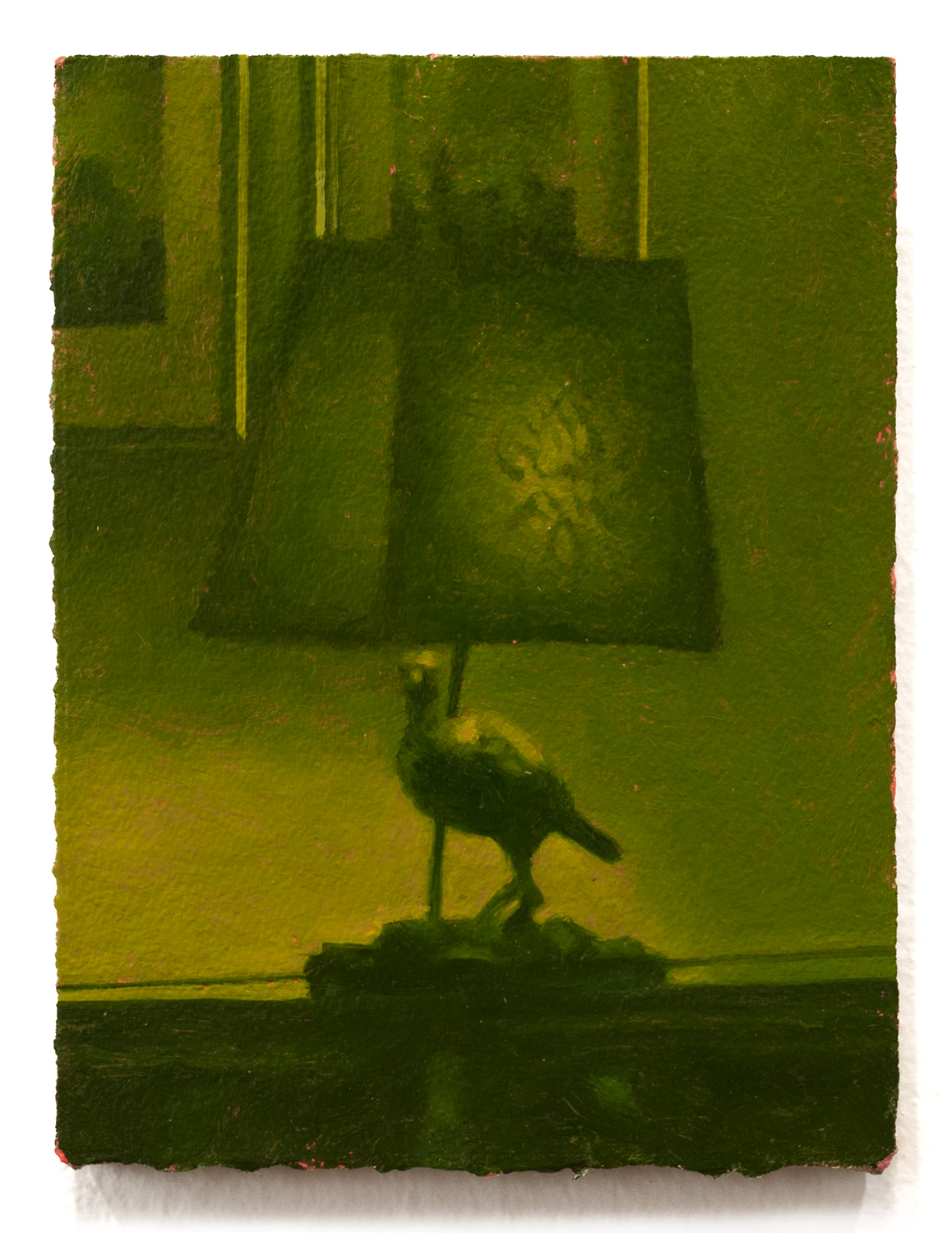 Through a coded mix of color, form, process, and representation, Wilson seeks to provide himself and the viewer a meditative space for reflection on one’s being in the world. In this way, he melds the abstraction of photographic images with the corporeal qualities of oil paint, exploring the vacillations of color within the structure of tonal representation. This formal engagement belies Wilson’s belief that an open system of painting can mirror consciousness. A system where the process of painting acts as a model for the conditions of thought—a call-and-response tethered to art’s history and existential understanding. Wilson’s ongoing methodology functions as a visual analog to these notions—a discursive mutation of process, driven by the tension between intuition and intentionality.

For Wilson, painting is contingent on a history whose structures and signs we are born into. As in the quoted histories of 17th-century French painter Georges de La Tour and Bauhaus pioneer Joseph Albers, who are bound together by the artist. In grappling with these two methods of painting, Wilson establishes the groundwork for his interest in heightened sensory awareness. An awareness, in which chiaroscuro allusions to mortality and the optics of color become subjects of focus for the paintings. The combination of these remembered pasts create images of possible futures. Presenting various modes of representation, where symbolic, iconic and indexical representations are folded into themselves—treasonous images where only the painted object remains.

Wilson’s modestly sized works embrace pre-modernist tendencies of representation, holding them up as a necessary model for seeing today. As though viewed through the looking glass, the phantoms of Fantin-Latour, Morandi, Vermeer, and Vuillard filter uneasily into a spectrum culled from an infinite flow of television, films, and backlit screens. Despite this dichotomy, Wilson’s quotidian motifs slow the viewer down, providing them with that intimate space for reflection. In this way, the artist constructs a transcendental hearth for the viewer, balancing the mimesis of photography with the rigors of early modernist color theory—a meditative feedback loop in which history and meaning collapse and everything becomes believable. 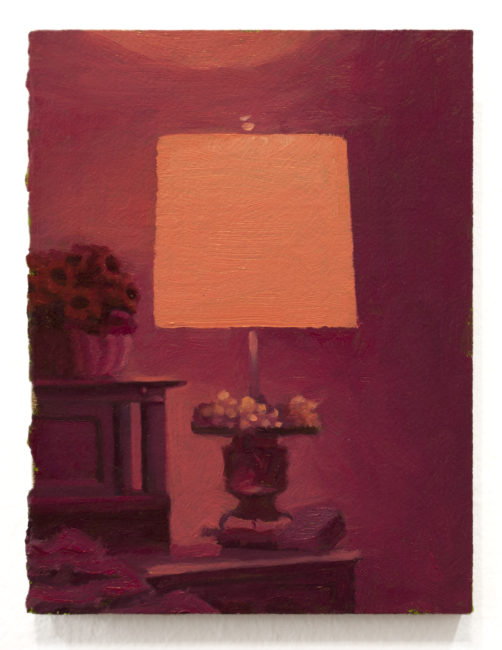